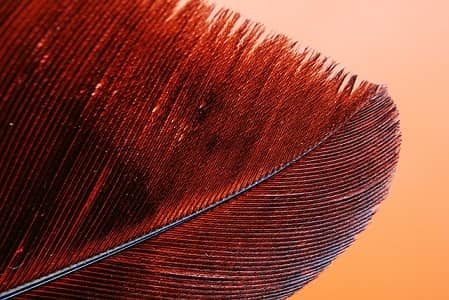 Feather cyst (colloquially: lump) is an abnormal and inward growth of feathers inside the follicles forming dry or wet, soft or hard cyst containing remnants of undeveloped feathers. It can emerge on any part of the body, but it often grows around the wing joint area (carpus). The causes can range from inheritance to trauma, parasitic infestation, nutritional deficiency, fungal, bacterial and viral infections, or any combination.

Norwich and Gloster type canaries and canaries whose feathers are intensive are the most affected pet birds due to genetic predisposition; it also develops in wild birds and other caged pet birds, such cocktails, budgerigars, and macaws. The bird keeper will notice their emergence in young birds after they complete their first molt.

Peer Zwart, a specialist in Veterinary Pathology at the University of Utrecht University, has described the feather cyst in canaries as a benign tumor. Hence, its occurrence is not threatening. However, skin inflammation can occur in the area, irritating the bird. If the bird keeper simply cleans out the cyst, it will grow again.

The veterinarian can remove the cyst from its core by performing a surgical operation. If the vet fails to remove it from its root, it will appear again. In some cases, however, it is best to leave the cyst enacted.